View basket “Standart Magazine – Issue 25” has been added to your basket.

Different covers available. Will be delivered as parcel. 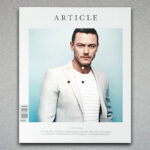 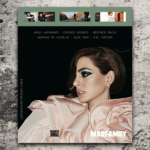 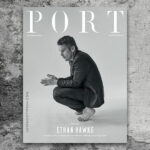 Dazed Magazine Winter 2021 is available now on loremnotipsum.com. Harry Styles rides out on the covers of Dazed’s winter 2021 issue. For our cover story, Dazed’s editorial director Lynette Nylander explores the many sides of Harry, from award-winning musician to provocateur, Marvel star to beauty mogul.

As for the cover story, it’s equally boundary-less, ranging from psychedelic Prada jumpsuits complete with a Swarovski choker to custom Gucci to archive Jean Paul Gaultier and John Galliano.

Dazed is a 100% independent British fashion and culture magazine, with a reputation for ground-breaking photography and agenda setting editorial. Dazed Magazine was founded by prodigious photographer Rankin and writer and cultural enthusiast Jefferson Hack, and taking its name (and freewheeling spirit) from the classic Led Zeppelin song, Dazed Magazine started life as a limited-run fold-out poster in 1992. Early cover stars profiled by Hack included Bjork, Harmony Korine and David Bowie, who all contributed to the magazine over the years. Also on the cover in the early days were PJ Harvey, Damien Hirst, Richard Ashcroft, Chloe Sevigny, Pulp’s Jarvis Cocker, Robert Carlyle, Kate Moss and Milla Jovovich. It was during this time that Dazed cemented its growing international reputation for daring to extend its editorial remit beyond fashion, music and film not just to include art and literature, but to tackle local and international social and political themes. In 2016 the magazine celebrates its 25th anniversary.

Dazed is a 100% independent British fashion and culture magazine, with a reputation for ground-breaking photography and agenda setting editorial, founded by Jefferson Hack and photographer Rankin in 1992. 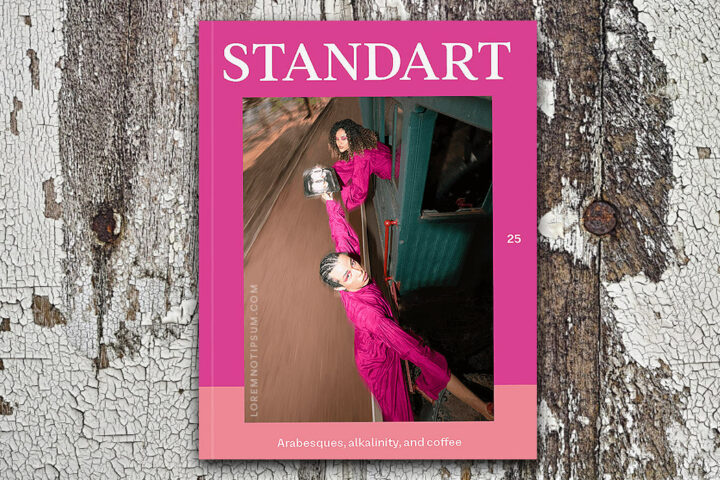