Frame Magazine Issue 149 is here. Frame is the world’s leading interior design publication. Since its launch in 1997, the magazine has remained faithful to its mission: putting interior architecture on the map as a creative profession that’s equally important as design and architecture. 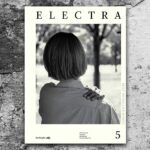 Frame Magazine Issue 149 is available now on loremnotipsum.com. Congrats!! Frame Magazine turns 25 and is celebrating 25 years of Spaces that matter.

In FRAME’s 25th anniversary issue, we look at the five phenomena that will shape shapes in this decade: experience, wellbeing, co-creation, agility and sustainability. We explore why these themes are so important and how they can contribute to spaces that are not only better for people – considering we reportedly spend close to 90 per cent of our lives indoors – but also for the planet.

Frame is the world’s leading interior design publication. Since its launch in 1997, the magazine has remained faithful to its mission: putting interior architecture on the map as a creative profession that’s equally important as design and architecture. In six issues per year, Frame publishes the world’s most inspiring interiors, spiced up with design, art and creative endeavours like window displays and stage sets. Sold in 77 countries, Frame is printed in English.

Experience
If we had to pick a word that’s defined spatial design in the past decade, ‘experience’ might be it. It’s a vague term – don’t all interiors offer some kind of experience? – that surged into the spotlight with the rise of the experience economy: the trend of customers prioritizing experiences over products and services. Now, the movement has spread to every conceivable typology and shows no signs of abating. It is, however, adapting.

Wellbeing
Just like the ideals it advertises, the global wellness market continues to thrive. Not only that, but it’s getting broader and more personalized. Wellbeing is moving beyond the mere physical, whether that’s by taking mental and emotional health into account or by utilizing digital tools. As awareness grows of how certain spaces and services impact the mind and body, designers take on a new role as ‘healthcare professionals’.

Co-creation
‘Co’ is arguably the most used prefix across the FRAME channels over the past few years. Collaboration and connection are at the core of many recent spatial-design developments: co-working and co-living, for two, while the term ‘co-creation’ has transformed the role of the designer in creative processes from ‘captain’ to (community) consultant. Now, by expanding its collaborative approach across the board, our industry continues its quest to reach a more democratic, community-centric design scene.

Agility
The past three years served as a lesson in designing for uncertain times. While projects were put on hold, creative studios were forced to rethink their practices and venture into new – often low-touch, digital – realms. For those that were lucky enough to see their commissions continue, the challenge lay in designing for a new normal that had yet – and still has – to fully take shape. Moving forward, the answer lies in agility.

Sustainability
As climate crisis news floods the airwaves, the built environment is increasingly scrutinized for its contribution to greenhouse gases – around 40 per cent and counting. Despite – or perhaps due to – this immense impact, architecture and design are falling behind when it comes to curtailing carbon emissions. Adept at proving that crisis breeds innovation, designers are perfectly poised to help steer the ship out of rough – and increasingly rising – seas. 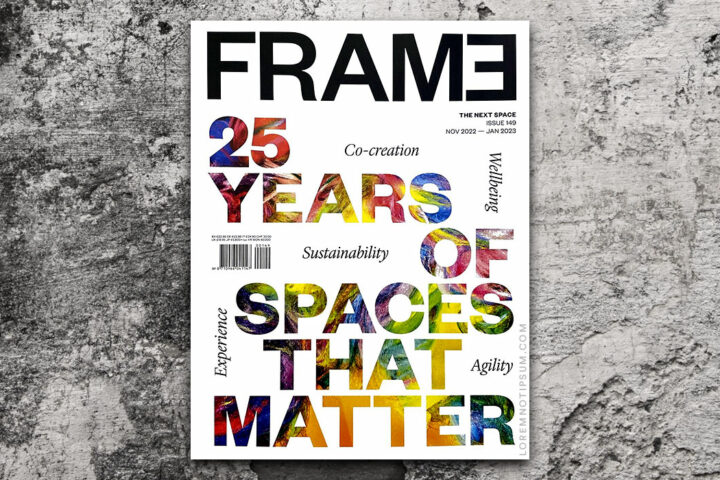