Lez Spread the Word Magazine (LSTW) Issue 2 is available now on loremnotipsum.com. This second issue features an interview with Canadian Prime Minister Justin Trudeau about his family’s LGBTQ+ legacy and much more.

The magazine is bilingual and a flip cover (one side is the French part, the other is English) 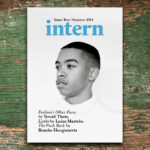 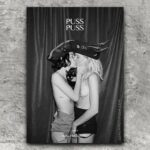 Lez Spread the Word Magazine (LSTW) Issue 2 is out now and available at LOREM (not Ipsum). The 230-page annual magazine is the result of efforts by more than 20 women keen to bring about positive change. Working from a desire to broaden access to LGBTQ+ communities, LSTW was created to celebrate role models, promote diversity and shine a spotlight on lesbian culture in a new way.

Lez Spread The Word Magazine (LSTW) is a bilingual print magazine from Canada published annually. An exploration of Canada’s lesbian communities from coast to coast, it’s an intimate portrait of the authentic and the diverse. The magazine is bilingual and and features a flip cover (one side is the French part, the other is English). The first issue of Lez Spread The Word Magazine was released in 2016. Lez Spread the Word is an organization created in 2012 in a bid to provide online news and entertainment content while being a valuable resource for French- and English-speaking lesbians. Besides offering informative and entertaining content on the Web, Lez Spread the Word Magazine strives to be a resource for women with little or no references in the lesbian community. Among other things, it aims to challenge society’s stereotypes and create more positive role models for lesbians.

Astrology as a tool for community building, self-reflection and healing

Ève Salvail is best known as a muse for Jean-Paul Gaultier, but fame was never her end game

Conqueering the Museum: How our institutions can do better at LGBTQ+ representation

And a white-supremacist group recruits a teenager, resulting in a reckoning of her own internalised homophobia 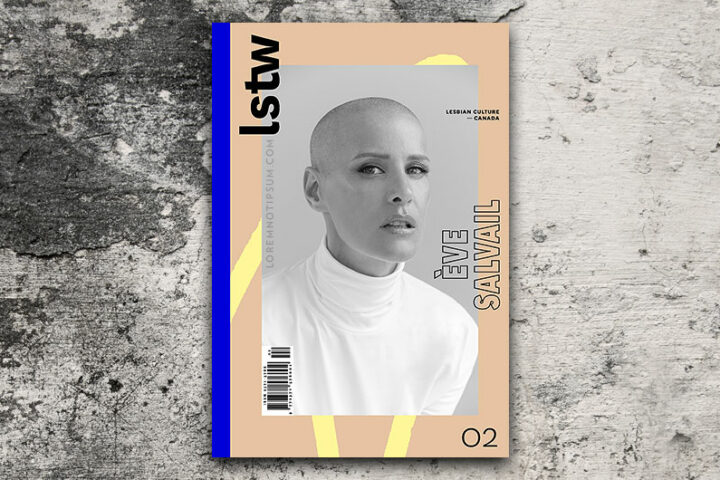