View basket “Scenes Journal – Issue 2” has been added to your basket.

NANG Magazine Issue 2 is here and dedicated to Scars and Death. We asked writers, filmmakers, scholars, bloggers, and artists from Japan, South Korea, the Philippines, the USA, Indonesia, Singapore, Vietnam, India, and Kazakhstan to pitch in without feeling the need to conform to a particular form or tone of writing.

NANG Magazine Issue 2 is available now on loremnotipsum.com. Write about scars and death. Die for the piece and swear by it. For the scarred workers, the dedicated, the desperate enough, for those dying to be offered another chance. For the films we have lost, the scenes that are scarred by time, those missing frames, abrupt endings and low resolutions. For the ones who died on- and off-screen, for deaths we haven’t seen. For those who risk life savings for a fictional piece. For all others who toil away, INT/EXT, their bodies taking it, DAY/NIGHT.

Yoo Un-Seong is a film critic, co-publisher of OKULO (a quarterly magazine on cinema and the moving image), and Lecturer at the Korea National University of Arts (K’ARTS). He worked as a programmer of the Jeonju International Film Festival from 2004 to 2012.

NANG magazine is an English-language 10-issue publication which covers cinema and cinema cultures in the Asian world with passion and insight. The magazine is published twice a year over a period of five years, NANG’s ambition is to build a wonderfully rich and profound collection of words and images on cinema, for knowledge, inspiration, and enjoyment. Beautifully-printed on fine papers, NANG magazine broadens the horizons of what the moving image is in Asia, engaging its readers with a wide array of stories, contexts, subjects and works connected by the cinema. Each and every issue of NANG is structured around a specific theme and created in collaboration with a unique group of guest editors and contributors based both within and outside Asia. Since its inception, NANG has been indexed in the International Index to Film Periodicals compiled by the Fédération Internationale des Archives du Film (FIAF). As an independent, non-ad-driven publication, NANG solely relies on the support of its readers and sponsors.

NANG Magazine is a new independent print magazine dedicated to cinema in Asia.
Made in South Korea and Italy. Printed on Munken papers by Göteborgstryckeriet (Sweden). 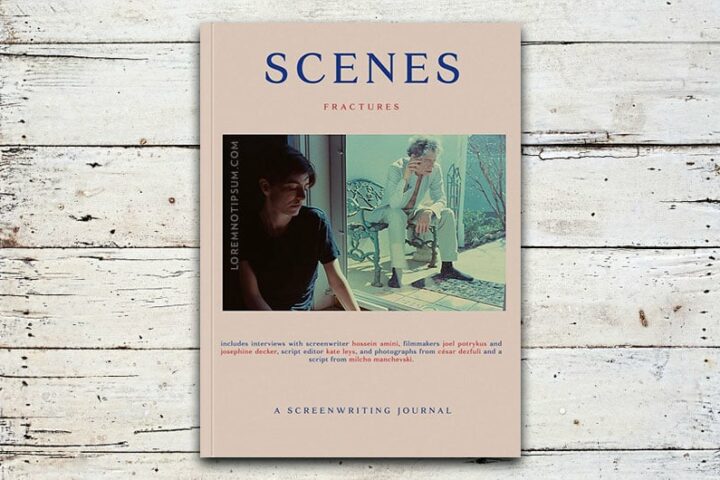