NANG Magazine Issue 3 is dedicated to Fiction. Writers and comic artists from around the world were invited to present creative responses to an Asian film or films of their choice. 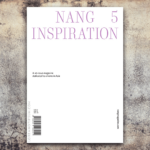 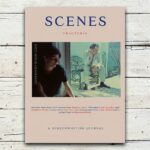 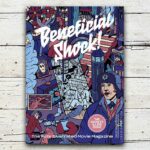 NANG Magazine Issue 3 is available now on loremnotipsum.com. The selected stories range from straightforward fan fiction, in which protagonists continue to exist after their movie has seemingly ended, to semi-autobiographical accounts in which the experience of watching the movie becomes a catalyst or reference. Illustrators were also invited to respond to the selected movies’ posters in the context of the stories. So this Issue is devoted not to the people who make films, but to those who watch films. And yet it invites us to consider: When we think about a movie we have seen, aren’t we also “making” (or “remaking”) that movie in the confines of our own imagination?

Guest Editor is Amir Muhammad. Amir is a Malaysian writer, publisher and occasional movie-maker. Selected filmography: The Big Durian (2003), The Last Communist (2006) and Voyage to Terengganu (with Badrul Hisham Ismail) (2016). He also runs a publishing company, Buku Fixi, for urban pulp fiction in Malay and English.

NANG magazine is an English-language 10-issue publication which covers cinema and cinema cultures in the Asian world with passion and insight. The magazine is published twice a year over a period of five years, NANG’s ambition is to build a wonderfully rich and profound collection of words and images on cinema, for knowledge, inspiration, and enjoyment. Beautifully-printed on fine papers, NANG magazine broadens the horizons of what the moving image is in Asia, engaging its readers with a wide array of stories, contexts, subjects and works connected by the cinema. Each and every issue of NANG is structured around a specific theme and created in collaboration with a unique group of guest editors and contributors based both within and outside Asia. Since its inception, NANG has been indexed in the International Index to Film Periodicals compiled by the Fédération Internationale des Archives du Film (FIAF). As an independent, non-ad-driven publication, NANG solely relies on the support of its readers and sponsors.

With short stories and comics by:

Submissions based on, or inspired by, the following films (in alphabetical order):

And with illustrations by:

NANG Magazine is a new independent print magazine dedicated to cinema in Asia. Made in South Korea and Italy.
42,849 words / 20 images / 17 illustrations / 120 pages / Printed on Munken papers by Göteborgstryckeriet (Sweden) 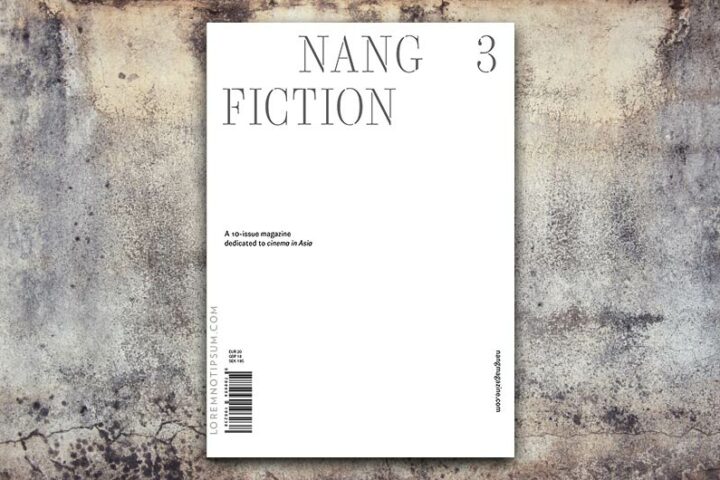