Hello Mr. Issue 3 is out now. We are thrilled to reveal Dan Donigan who you may know as Milk from RuPaul’s Drag Race, and now, the third “Cover Girl” of Hello Mr.

Hello Mr. Issue 3 is out now. We met Dan just a few days before Milk unexpectedly sashayed away from the show, but by chance, managed to find some time to sit down with him again before we rushed this issue to print to get the complete story. Like our cover misters who came before, Dan shows us the true meaning of realness by never compromising or apologizing for who he is. In this issue, we explore the art of performance, of course through Milk, but also with an in-depth look at the culture of camp. We question our digital performances, asking some of Instagram’s favorite gay couples why they share, and ourselves why we follow. And in a third variation of the word, Nate Poekert takes us behind the scenes of the coming out process alongside his friend Robbie Rogers, the American soccer player who became the first active gay male athlete to play a professional sport in the US in February 2013. Their story, as well as the other essays in this issue will inspire and challenge you to discover the opportunities you have to perform and to impact opinions. 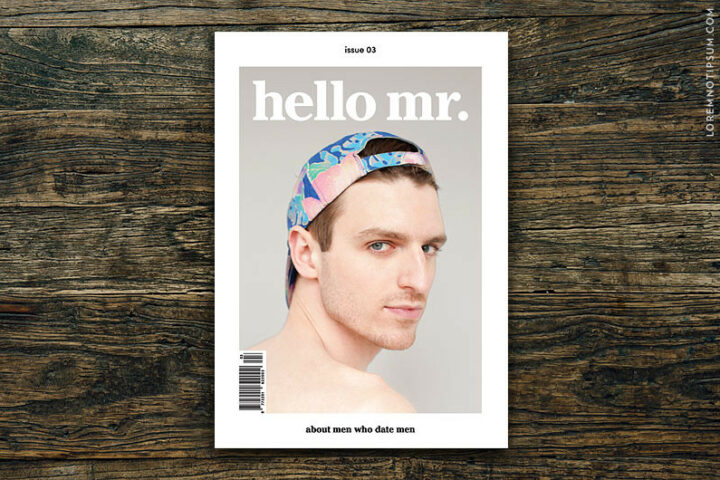