Hello Mr. Issue 6 is available now! We experiment to push the boundaries of what we believe is possible. At a young age, perhaps we create this challenge to better understand the world.

Hello Mr. Issue 6 is available now. As adults, to better understand ourselves. And as we expand those boundaries, the risks increase along with it. Our sixth cover, shot by filmmaker and photographer Matt Lambert, represents that personal expedition. The intimate photo series serves as a periscope into Berlin’s club culture, documenting the innate desire to experiment, to chase curiosity, to be dangerous. Pursing the unexplored was a particularly prominent theme in this issue. A Midwest school teacher hires an escort. A man leaves the house with a purse. A photographer takes a spontaneous road trip. However you define it, experimentation is growth. It challenges those ideals of “should” and “supposed to,” but always leads us to something new. 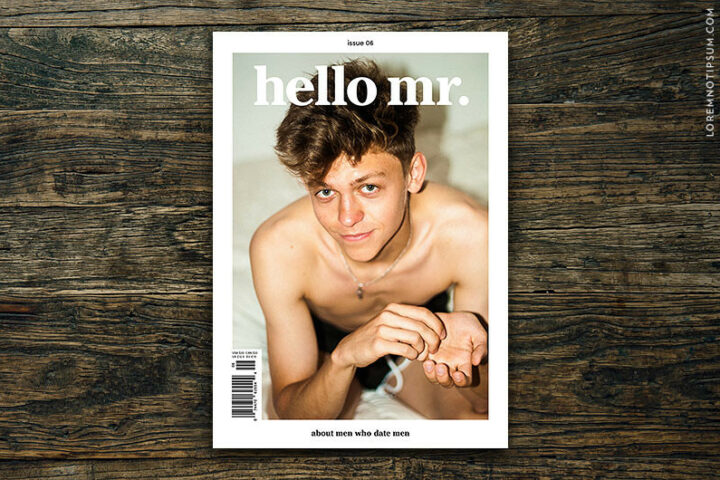