Hello Mr. Issue 1 is available now. In the first issue of Hello Mr., we focus on themes of growth, challenging tradition, love (and loss), and belonging.

Hello Mr. Issue 1 is available now. The content of this 160-page issue contains stories, essays, interviews, and reflections from a diverse group of contributors. 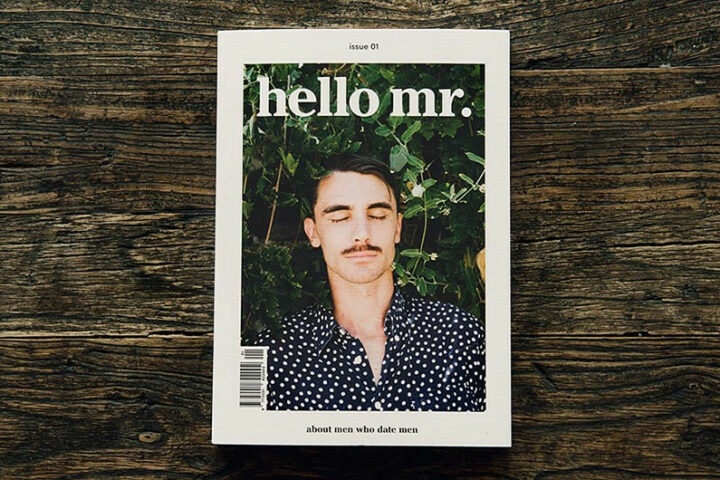