Popshot Magazine Issue 16 (the Hope Issue) is available now on loremnotipsum.com. Our sixteenth issue, featuring a timeless collection of poems and short stories that explore hope in all its weird and wonderful ways. 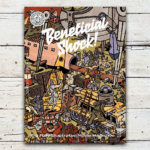 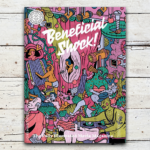 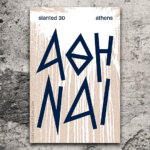 Popshot Magazine Issue 16 (the Hope Issue) is available now on loremnotipsum.com. Within its pages, we’ll find a daughter extracting memories from her mother’s mind, a couple feasting on slices of rainbow, refugees spreading roots in friendlier lands, a woman who begins to disappear from sight and someone with a small, bright bird inhabiting their chest. 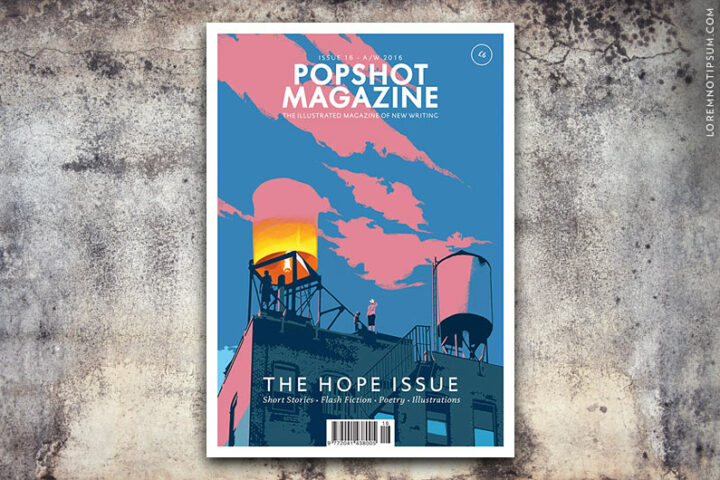