The Real Review Magazine Issue 8 (Against from withing) is here. To be against from within is to identify critical concentrations of power, become experts in their internal logic, then develop methods for inhabiting and altering their operations.

Issue 8 (Against from withing) is available now on loremnotipsum.com. To be against from within is to identify critical concentrations of power, become experts in their internal logic, then develop methods for inhabiting and altering their operations. It is to pursue strategies that instrumentalise the oppressors in service of the oppressed. It is by no means a clean path. Trojan Horse attitudes pose many questions about authenticity, autonomy, agency and honesty. Some contexts demand total stealth. However, without ideological transparency, there is little hope of systemic change. This requires a masterful control of seduction, desire and incentive; guiding by stages towards a radical idea. To play the game is now to game the system.

Real Review magazine is a quarterly contemporary culture publication from the UK with the strapline “what it means to live today”. Our agenda focuses on the politics of space, and trying to understand how everyday conditions enforce and reinforce power relations. Through engaging analysis, evaluation and enquiry, the Real Review pursues what it means to live today. The magazine is the flagship publication of the REAL foundation.

Is the strategy of the Trojan Horse viable? We interview CHELSEA MANNING on identity and autonomy, while VIRGIL ABLOH and JACK SELF review how to dissolve power structures. Meanwhile, WOLFGANG TILLMANS presents a 16-page special insert reviewing contemporary life. Comedian ELF LYONS reviews austerity Britain (with readymades by NICOLE MCLAUGHLIN), and JACOB DREYER reviews the current state of globalisation from the border of China and North Korea (with DPRK photography by YUYANG LIU). In two poems, SVETLANA MARICH reviews her desire for a doctor. 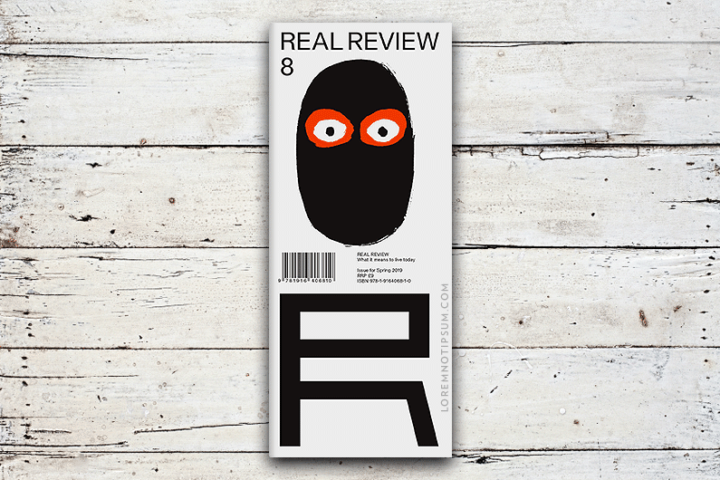