Noble Rot Issue 22 (The Difficult Second Album) is available now at LOREM (not Ipsum). We spotlight the wines of Catalonia and Jurançon, as well as Burgundy’s often under-appreciated Aligoté. 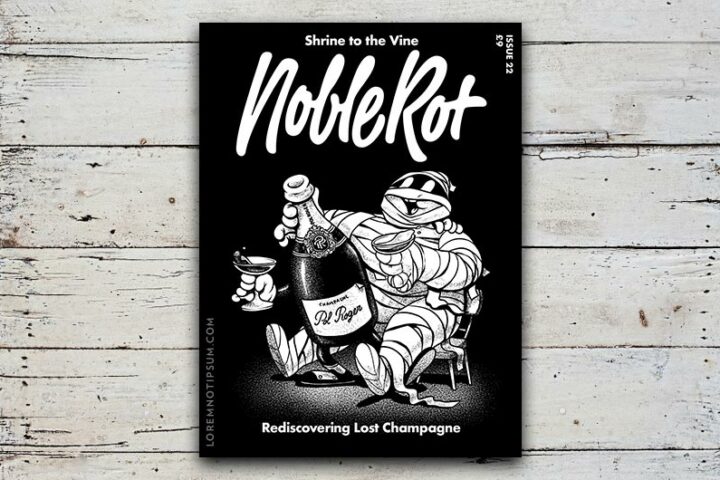