Popshot Magazine Issue 17 is out now. Our seventeenth issue, featuring a captivating collection of illustrated short stories and poems that cast into the future to imagine how life might be different.

Popshot Magazine Issue 17 is out now. Inside Popshot Magazine Issue 17, we’ll find a couple living out their desires in a digital world, a woman on the hunt for a code that could save the planet, a robot who starts to experience human emotions, a father who finds himself slowly melting, and a place where no future exists at all. 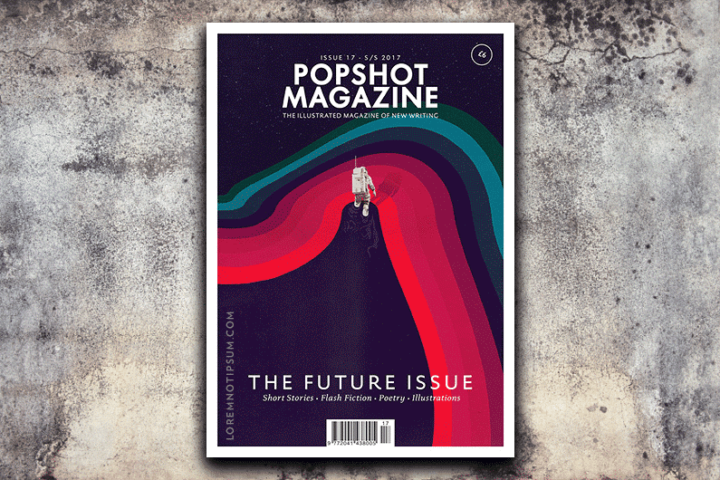