The Hour Magazine Issue 2 is out now! On the cover – Eugene Cernan has boldly gone where only a few men have gone before. Now he is one of the most ardent exponents of our return to the moon.

The Hour Magazine Issue 2 is available now on loremnotipsum.com! On the cover – Eugene Cernan has boldly gone where only a few men have gone before. Now he is one of the most ardent exponents of our return to the moon.

Inside The Hour Magazine Issue 2: Richard E Grant talks about his films, and his predilection for wearing several watches at once. Hitoshi Tsujimoto on his cult menswear label The Real McCoy’s. Robots becoming a part of our everyday lives. And fragrance industry pioneer Frédéric Malle.

The Hour magazine is a new international quarterly publication which reflects our fascination with watches, their creation, the people behind them and the people who wear them. But it also places them in the broader context by looking at the world at large and time’s play on it – on its culture and ideas, on its creatives and thinkers, on how we choose to spend our lives. As The Hour’s snappy strapline puts it: It’s About Time. Each issue will take an inquisitive, intelligent, sophisticated look at whatever strikes us as most arresting over the period in which it is lovingly pulled together. 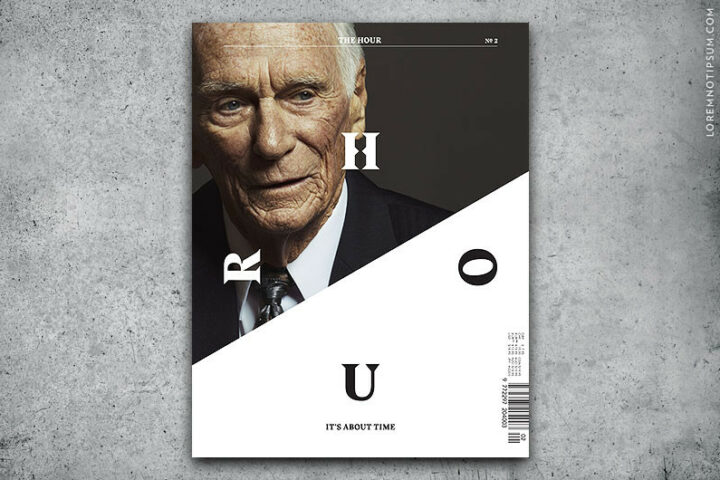