Lyra Magazine Issue 1 is available now. The Lust Issue features articles by exceptional artists and writers, including the poet and activist Joumana Haddad, writing about the sexualisation of women in Lebanon.

The first issue of London-based women’s magazine Lyra features a stunning front cover. There’s so many new women’s publications springing up from the UK capital at the moment – after Riposte, there’s been Ladybeard, Orlando, and Another Gaze to name a few – so it’s important to look at how Lyra stands out from the crowd. — MagCulture 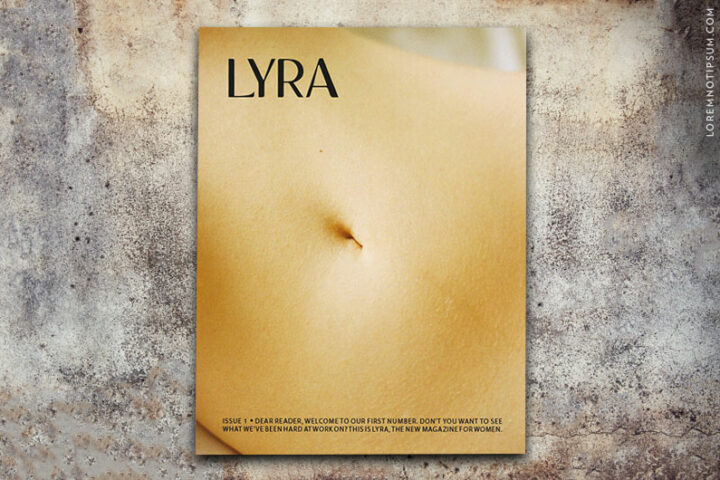