Jutta Treviranus
The inclusive design visionary on why diversity is our greatest asset and inclusion our greatest challenge.

Jillian C. York
The free speech writer and activist grapples with the impossible problem of moderating the world’s speech.

Spreadsheets: A Novel Idea
Food for thought by Megan Marz

Interview
Ali Alkhatib on street-level algorithms, AI-powered injustice, and the radical idea of caring about other people.

A Day With
Spend a day with Rebecca Brooker

A Day With
Spend a day with Kusum Gole

Interview
Jutta Treviranus on designing to the edges, the awesome responsibilities of designers, and the flawed concept of innovating for the majority

Ridesharing as a Lifeline
How rideshares changed the way six women from Kolkata navigate their city.

Interview
Jillian C. York on how to better understand ‘censorship’, the impossible task of moderating the world’s speech, and our oversimplified discourse on ‘deplatforming’ 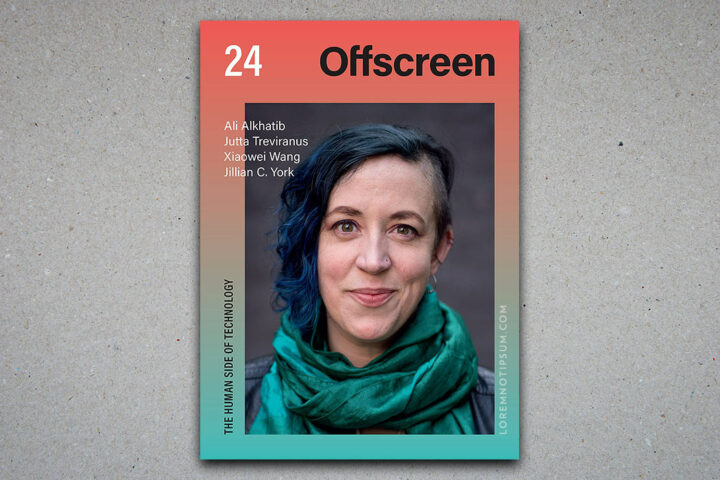