Victory Journal Issue 8 (Heroes & Villains) is out now. In sports and in real life, there are heroes and villains, and there are the ever-changing shades of grey where hated rivals transform into figures of admiration. These fluctuations are at the heart of Victory Journal 8.

Will be delivered as parcel due to its extended format 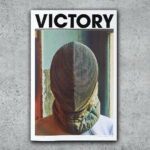 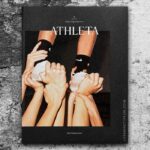 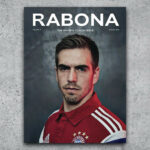 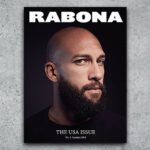 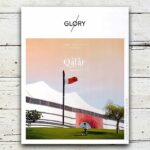 Victory Journal Issue 8 (Heroes & Villains) is available now on loremnotipsum.com. In sports and in real life, there are heroes and villains, and there are the ever-changing shades of grey where hated rivals transform into figures of admiration. These fluctuations are at the heart of Victory Journal 8. From cover star, Liverpool FC forward Mario Balotelli, one of the Merseyside Derby’s most polarizing figures, to Henry Leutwyler’s previously unpublished photos of the icon Florence Griffith Joyner, to Jeff Maysh’s incredible tale of wrestler Ann Casey (aka Panther Girl) this issue is built on actions, reputations and myths. There are also reappraisals of bullfighting, Muay Thai boxing and the art of LeRoy Neiman, popularly condemned but historically undeniable. Victory 8 also features Lance Armstrong, Derek Jeter and the late Soviet hockey coach Viktor Tikhonov, because we also know that, with good, bad and ugly, there will always be absolutes. Discover Victory Journal – Issue 8.

Victory Journal from Brooklyn (NY, USA) is published bi-annually. Unmoved by statistical analysis and provincial opinionating, Victory is concerned with the eternal glories and ignominies of players and pursuits the world over. Calling on an elite roster of like-minded contributors, Victory provides a forum for work that is unapologetically enthusiastic and uncompromisingly personal. It encompasses oral histories and personal essays, photographs and illustrations, films and animations, embracing story-telling methods both classic and not-yet-invented. Victory speaks to an audience that like its architects can distinguish the enduring from the fleeting and is ruled, above all, by an irrepressible curiosity. 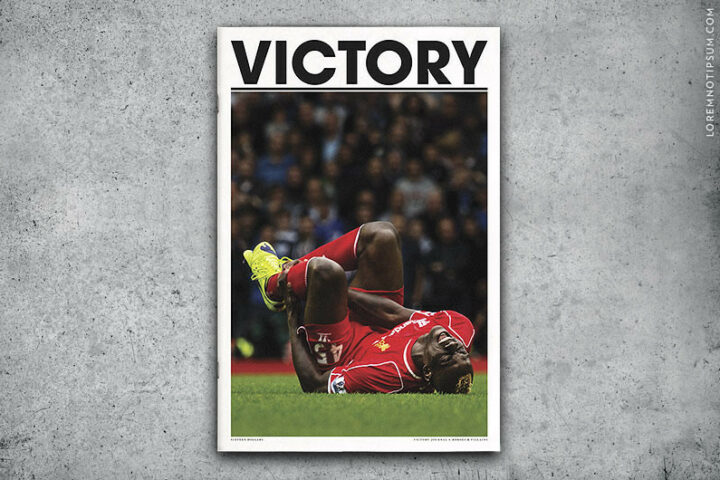