Postscript Magazine No. 3 (the Defiance Issue) is available now on loremnotipsum.com. For our third issue, we explore the theme of DEFIANCE, featuring stories of transformative resistance, political radicalism and positions of non-conformity, and highlighting those rebelling against the status quo to drive cultural and structural change.

Will be shipped as parcel due to size and weight 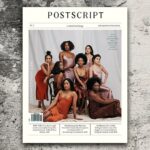 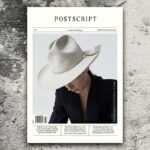 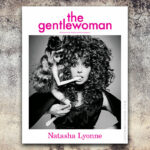 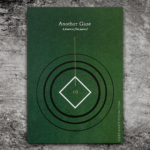 Postscript Magazine No. 3 (the Defiance Issue) is available now on loremnotipsum.com. For our third issue, we explore the theme of DEFIANCE, featuring stories of transformative resistance, political radicalism and positions of non-conformity, and highlighting those rebelling against the status quo to drive cultural and structural change.

Inside, you’ll find interviews with London activist Ben Hurst, Taiwan’s first Digital Minister Audrey Tang and world athletics champion Christine Ohuruogu, as well as a thought-provoking roundtable discussing male mental health. Throughout, whether in editorials or essays, we cover a host of topics on the impacts of patriarchy, contemporary protest and presentations of femininity.

Postscript Magazine is a cultural anthology bringing together the multiplicity of perspectives of socially engaged and critical thinking women. As a journal, we aim to produce inspiring and informative content reframing women of culture in contemporary conversations. The publication focuses on a single theme per issue and features in-depth articles and essays, interviews and contributions from inspiring modern women. Released bi-annually, readers can expect to find topics relating to art and culture, alongside editorials and original works of artistic expression.

BEN HURST discusses his work deconstructing archetypal forms of masculinity in 21st century Britain
ROXY LEGANE critiques the criminal justice process in the UK, drawing upon experiences of state violence from young people of colour
NANJALA NYABOLA shares an excerpt from her book ‘Digital Democracy, Analogue Politics’ on the radical feminist resurgence in Kenya
AUDREY TANG details her journey from hacker to Taiwan’s first Digital Minister
PATRICIA OKOUMOU recounts her experience climbing the Statue of Liberty as an act of protest
ELVIRA VEDELAGO questions what the future of gender categorisation holds
CHRISTINE OHURUOGU reflects on her athletics career in conversation with Slowe Club founder RO JACKSON
KA HO WONG visits the enigmatic Japanese ‘women of the sea’
TAHMINA BEGUM considers the concept of selfishness as a woman of colour
On the cover is our editorial ‘anta: the revolution’ photographed by Oghale Ogbaudu. 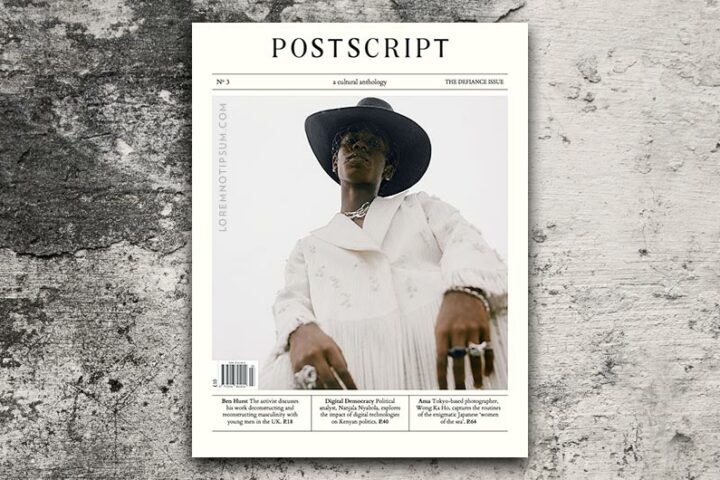