The magazine by Peter Biľak of Typotheque type foundry, ‘a magazine of unexpected creativity’. It is a magazine for the curious mind, endeavouring to surprise its readers with a rich mix of diverse subjects connected by the theme of human creativity, searching for a deeper understanding of work and its motives. The magazine will be published every six months in both paper and digital (online and tablet) editions, and the paper version will be distributed both by post and by a ‘social distribution’ network that gives readers an opportunity to help distribute the magazine and share in its profits. 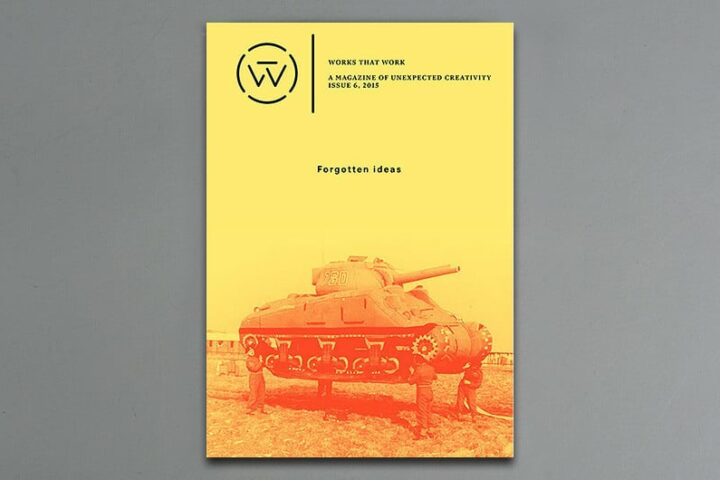